Welcome to our Daijingu Temple of Hawaii website. We are excited to introduce this site for the upcoming new year. We will be posting our (current & upcoming) news and events and our (past & present) newsletters.

Please check back to keep posted on what’s current and new at the Daijingu Temple of Hawaii!

With the outbreak of the Second World War, its land and structures were confiscated by the U.S. government and auctioned off. But its status as a religious body survived through the war. On April 20 of the 22nd year of Showa (1947) the Hawaii Daijingu Temple moved to a temporary abode at 2307 Young Street, and on November 1, 1958 it found its present site at 61 Puiwa Road.

The kami enshrined in the Hawaii Daijingu Temple are many; The Sun Goddess Amaterasu Omikami, the myriads of kami who flank Amaterasu Omikami, the national father George Washington, the nation’s restorer Abraham Lincoln and other men and women of distinguished services, King Kamehameha, King Kalakaua, and other men and women of great services to the state of Hawaii. The Daijingu’s Memorial Hall stores the spirits of Hawaii’s pioneers and those who died in the World Wars. Every morning and evening the Daijingu performs prayers to wish the peace and happiness of the human race and the realization of a paradise on the Earth. The Daijingu also conducts ceremonies to honor and thank all those who gave their lives to better the world.  Amaterasu Omikami has sometimes been misinterpreted as the guardian kami exclusively for the Japanese people. A frank reading of the classics reveals, however, that She is the kami for the entire universe. All things including the human race are the derivatives of Amaterasu Omikami. In other words, they are all Her children.  Many national kami, house kami, our ancestors, parents, and we ourselves are all Her spiritual siblings. Before World War II the Japanese leaders regarded Her as their national kami. It is this arrogance of the leaders that led to Japan’s defeat. They monopolized Amaterasu Omikami for themselves but failed to realize the absurdity and futility of claiming sole proprietorship over a ubiquitous existence such as the sun. The fact of the matter is that Amaterasu Omikami is the Supreme Being in the universe and Her will resides in everything animate and inanimate. Once the truth is fully understood, our lives become secure, the world becomes peaceful, and the individuals and the universe find perfect harmony between them. This way of life we call the Way of the Kami. The aim of the Daijingu Kyodan is to help people regain the Way of the Kami.   The Way of the Kami guarantees a serene, happy life under the guidance of Amaterasu Omikami. The Daijingu Kyodan had devoted all of its energy and resources to the promotion of the Way of the Kami. If you share our views, please join the Daijingu Kyodan and experience the serenity of mind, and help others join our cause.

The Daijingu Temple of Hawaii has been reroofed. Our temple was in much need of a roof repair for many years. Thank you to all your generous donations, we were able to finally get the our roof fixed in time for our new years celebration. Aloha!

Greetings! We are Japanese Shinto Shrine at Nuuanu, serving to the people of Hawaii from 1903.  Daijingu Kami Sama are Amaterasu Sume Ohkami and Amenominakanushi no Ohkami. Under these Kamis spirits, we receive our blessings, especially at New Year to start our new year with fresh feelings. Mahalo! 布哇大神宮              …

END_OF_DOCUMENT_TOKEN_TO_BE_REPLACED 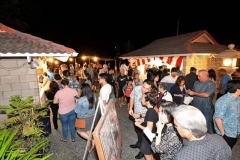 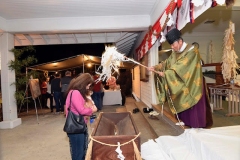 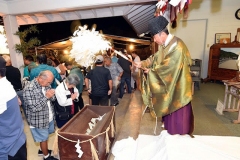 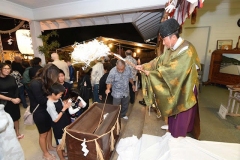 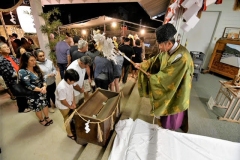 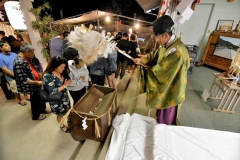 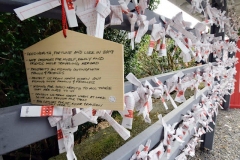 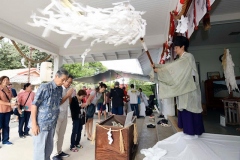 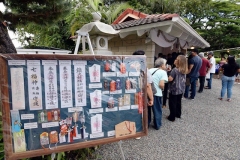 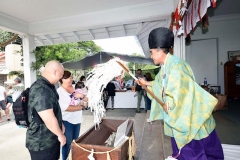 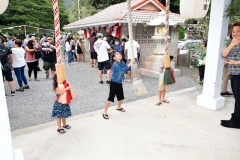 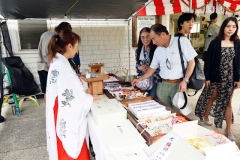 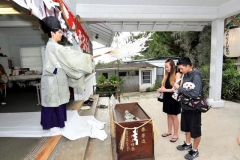 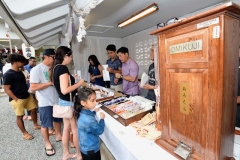 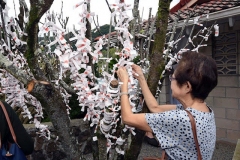 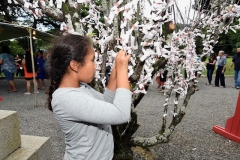 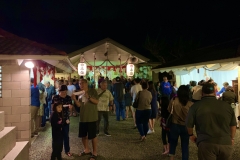 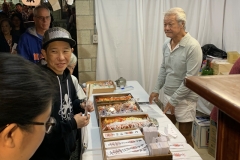 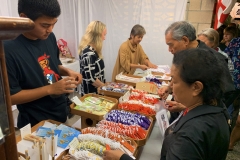